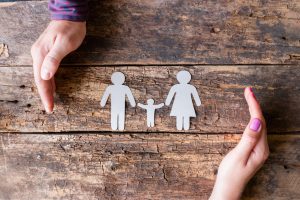 Texas family law includes a rebuttable presumption that appointing both parents as joint managing conservators is in the child’s best interest. Tex. Fam. Code § 153.131. The presumption can be rebutted upon a finding of a history of family violence.  A mother recently challenged a trial court’s order, arguing in part that the court failed to properly apply the presumption.

The parents were not married when the child was born, but lived together until the father was deployed a few months later. The father did not move back in when he returned from his deployment.

The Office of the attorney general petitioned to establish the relationship between the father and the child.  The father was adjudicated to be the father and was given the exclusive right to designate the child’s primary residence with a geographic restriction in a temporary order.  The mother was given a standard possession order and required to pay child support.

END_OF_DOCUMENT_TOKEN_TO_BE_REPLACED 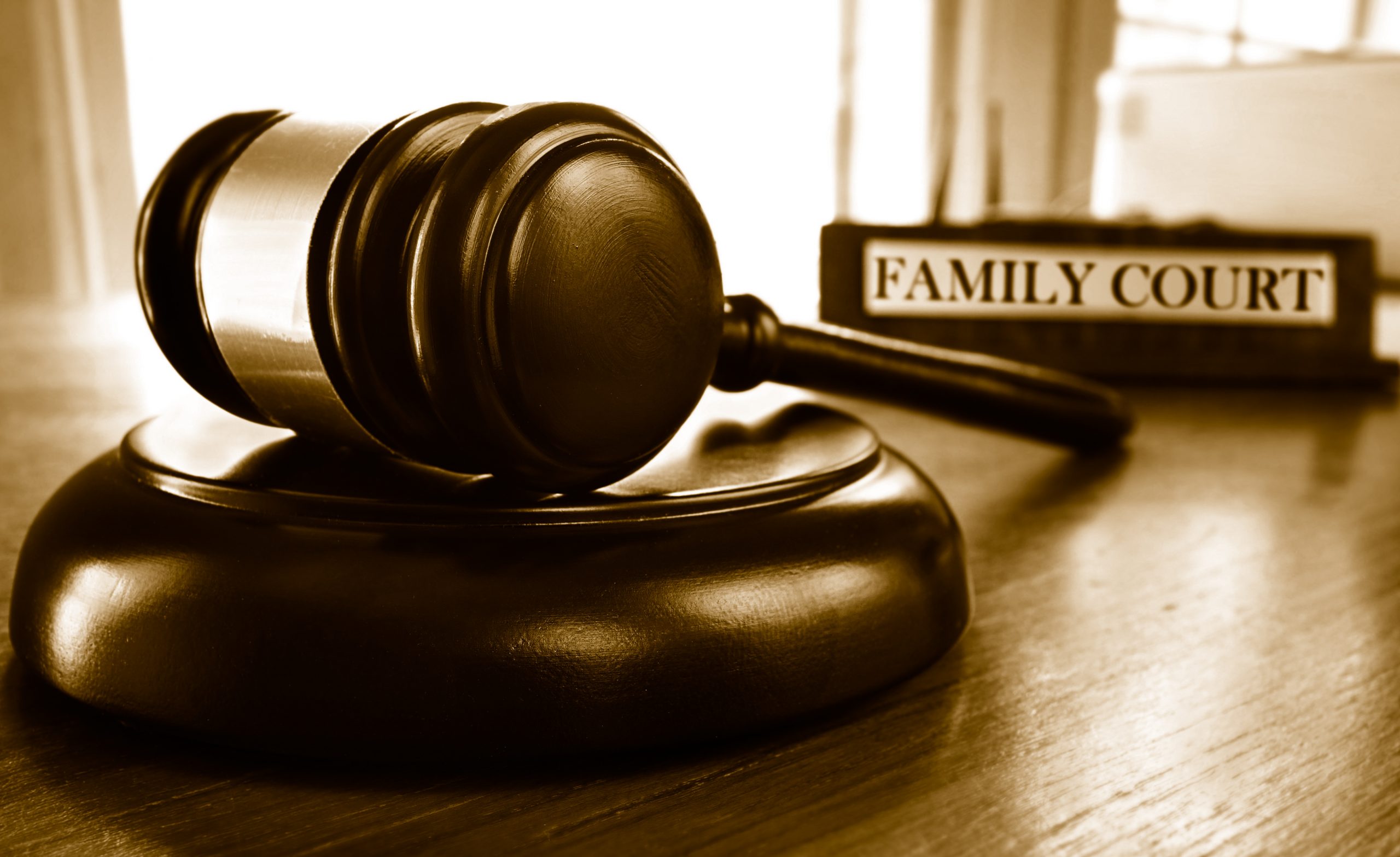 END_OF_DOCUMENT_TOKEN_TO_BE_REPLACED

Burt v. Francis arose from a contentious Texas divorce involving family violence. The trial court dissolved the marriage on May 29, 2014. There were three children. Although the couple had agreed to the terms of the divorce decree, they still fought over their three children. The mother later testified that the father was required to have the overnights with the kids at his mother’s house, and his behavior worsened after their divorce.

On June 30th, the father came by and berated the children, again claiming the mother was evil. The mother asked him to leave, but he wouldn’t. Their son was terrified. The father at another point shot a handgun at the mother’s house, claiming he was just showing the kids his new gun. The mother later would testify that the children were afraid of their father and that his actions were intimidating and oppressive.

END_OF_DOCUMENT_TOKEN_TO_BE_REPLACED

Johnny Depp and Amber Heard are flooding the media with news of their divorce and allegations of family violence. This blog post is not here to pick sides between Team Amber or Team Depp, but we do want to explain the difference between a Protective Order and a Temporary Restraining Order, and what to do if you need either of those.

There is a lot of confusion about how to protect yourself from family violence in Texas. Many clients approach our law firm asking for a restraining order, but what they really want is a protective order. Here is the difference:

END_OF_DOCUMENT_TOKEN_TO_BE_REPLACED

As a family law attorney, we are involved in a wide array of domestic issues ranging from a husband and wife who have simply fallen out of love and grown apart over the years, to situations involving infidelity and the very real emotional damage that echoes for years to come even after the divorce is finalized, to situations involving children—who will take the kids to baseball practice?  Who will be responsible for paying for their health insurance?  How will their expenses be handled?

But above all of the complications and struggles that pervade the separation and dissolution of a family unit, there is one issue that the parties, their attorneys, and the Courts place a priority on addressing, and that is family violence.  END_OF_DOCUMENT_TOKEN_TO_BE_REPLACED