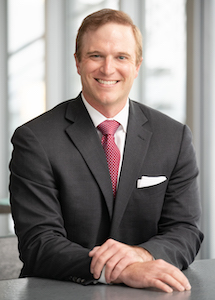 Adam Mundt is an Attorney at McClure Law Group. Adam brings a valuable business acumen to the firm as a CPA with audit and tax experience, which is a strategic advantage for clients whose cases involve complex asset valuation and division. 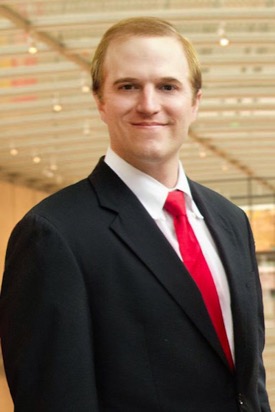 Adam was raised in Wichita Falls, Texas and attended Wichita Falls High School. He earned his bachelor's and master's degree in Accounting at Texas Christian University in 2007 and 2008 respectively. He passed the Texas CPA exam in 2008 and was licensed by the Texas State Board of Public Accountancy in 2009. He worked for KPMG, LLP from 2008 to 2011 where he assisted in the audits and reviews of publicly traded companies. Adam also worked as an attorney in the tax division of a prominent Houston law firm.

During law school, he worked for General Electric Oil & Gas in controllership, financial planning and analysis, and commercial finance roles. Adam received his law degree from the University of Houston Law Center in 2015 and is licensed to practice law in all courts in the state of Texas.

Since joining McClure Law Group, Adam has proven instrumental as he has applied his knowledge, skills, and principles learned in his business career to his practice of law. He has tenaciously and astutely facilitated and negotiated countless favorable settlements for clients with estates ranging all sizes; he once obtained a favorable settlement for a client whose estate was valued at approximately $20 million in within two weeks from commencement of the case. He has incredible devotion to his clients and will do whatever is necessary to help them reach their goals, even if it means staying in mediation until 4 o’clock in the morning. Adam has also obtained a number of temporary restraining orders and assists spouses with limited knowledge of their estate gain clarity and comfort on the valuation of their assets and debts.