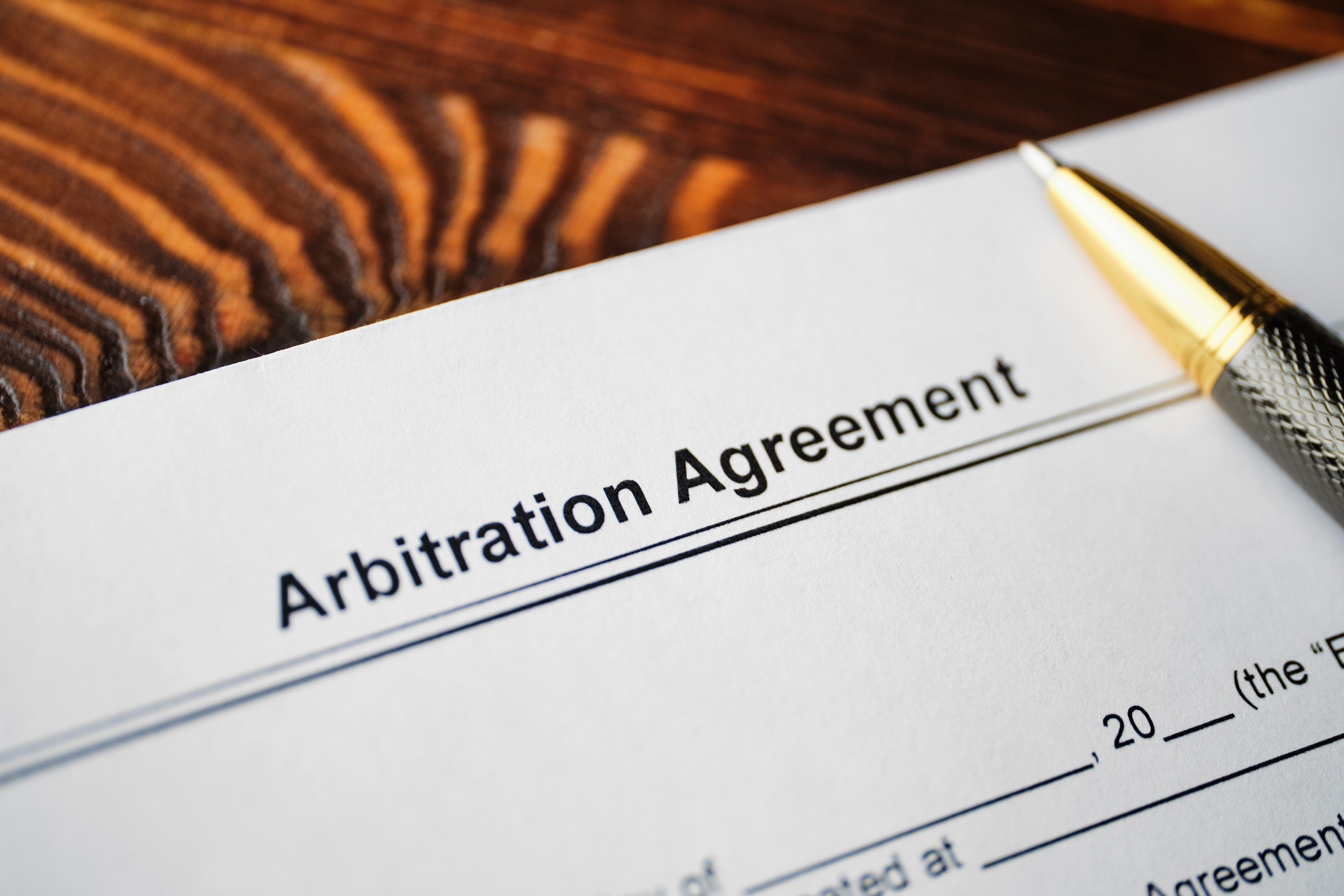 A family business can complicate the property division in a Texas divorce. A recent case considered whether a husband could compel arbitration to enforce a buyout provision in a company agreement during the divorce proceeding.

The parties formed a limited-liability company together during the marriage, with each owning a 50% membership interest.  The husband subsequently petitioned for divorce and the wife filed a counterpetition. Both attached the standing order required by the Travis County District Clerk to protect the parties and preserve their property while the case is pending.  The standing order applies to all divorce suits filed in Travis County (and many other counties have similar standing orders, such as Dallas, Collin, Denton, Rockwall, and Tarrant Counties) and prohibits parties from taking certain actions that would harm or reduce the value of the property and from selling or otherwise alienating property belonging to either party.

The husband sought injunctive relief and temporary orders to address disputes relating to operation of the business.  The wife asked for those disputes to be resolved according to the company agreement, which required any court proceeding brought by one owner against the other be submitted to mediation first and then to binding arbitration if not resolved. The parties were required to go to mediation and arbitration and the arbitrator entered an award regarding management and control of the business.  The wife moved to enforce the arbitration award and the court entered temporary orders in accordance with that award.

The wife then moved to enforce the standing orders and the temporary orders, arguing they precluded the husband from exercising the buyout provision.

The husband moved to compel arbitration, arguing the wife should be ordered to either make an election or arbitrate any dispute.  Alternatively, he asked the court to partially lift the standing order to allow arbitration. The trial court denied his motion, and he appealed.

The husband initiated the buyout process pursuant to the agreement, and specifically cited the applicable section. He claimed the wife breached the agreement by failing to engage in the process.

The appeals court found the initiation of the buyout process and the wife’s alleged breach of the company agreement directly arose from the agreement. The wife’s refusal to participate in the process in accordance with the procedure set forth in the agreement created a “company-related dispute.”

Wife Argues Buyout is Not Arbitrable

The wife argued the buyout dispute was not arbitrable.  She argued the husband was trying to bind the court to an arbitrated property division.

The company agreement actually included a provision related to divorce of the parties. That provision stated that, if the parties were to get divorced, if they reached resolution of company matters and assets and ownership using the procedures set forth in the agreement, specifically including the buyout provision and the dispute resolution procedures, they agree to sign any necessary documents to ensure that settlement was incorporated into the divorce.

The appeals court found the parties had considered the possibility of company-related disputes during a divorce and agreed to resolve them pursuant to the agreement’s dispute resolution procedures.  The appeals court found the parties did not agree that only operations disputes would be arbitrated, nor that the buyout provision would be unenforceable during a divorce proceeding.

The appeals court found the husband met his burden and the burden shifted to the wife to prove a defense.  The wife argued Tex. Fam. Code § 6.6015(b) allowed the court to refuse to compel arbitration “on any other ground provided by law.” She argued that the section of 6.501 that allows courts to issue temporary restraining orders to protect the parties and preserve their property constitutes another ground allowed by law.

Business Issues in a Divorce Can be Paramount: Call the Experienced Attorneys of McClure Law Group to Help Protect Your Business in Your Divorce

If you are facing a divorce involving a family-owned company, you need the guidance and advice of an experienced Texas divorce attorney. McClure Law Group can help you protect your rights and assets.  Call 214.692.8200 to set up a consultation.