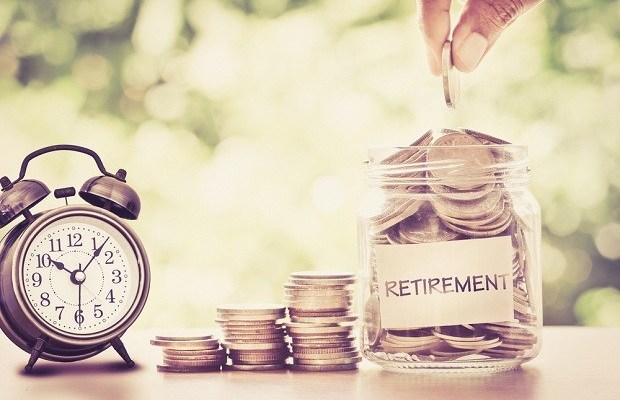 END_OF_DOCUMENT_TOKEN_TO_BE_REPLACED

Many of you may know about ERISA, but for those of you who do not, here is a quick run down:

ERISA is the Employee Retirement Income Security Act of 1974. It is a federal law that sets minimum protective standards for almost all voluntarily established pension plans in the private sector.

Just recently, the D.C. Circuit Court held in Vanderkam v. Vanderkam that ERISA preempts a party’s attempt to use state law to seize a benefit that federal law has vested in a spouse or former spouse entitled to a survivor annuity. ERISA usually bars alienation or waiver of a spouse’s survivor annuity unless the spouse waives the annuity in writing in conformity with section 205 of the content and timing rules of ERISA. This may sound confusing, so let me give some background on this issue…

John Vanderkam was employed by a corporation and was a participant in the pension plan. He married the defendant, Melissa Vanderkam in 1984 and designated her as a 100% beneficiary of his joint and survivor annuity of his pension plan, paid upon his death. John retired in 1994, at which time the survivor annuity vested in Melissa while John began to receive his monthly benefits from the pension plan. In 2002, John and Melissa divorced. This is where it all gets tricky… END_OF_DOCUMENT_TOKEN_TO_BE_REPLACED