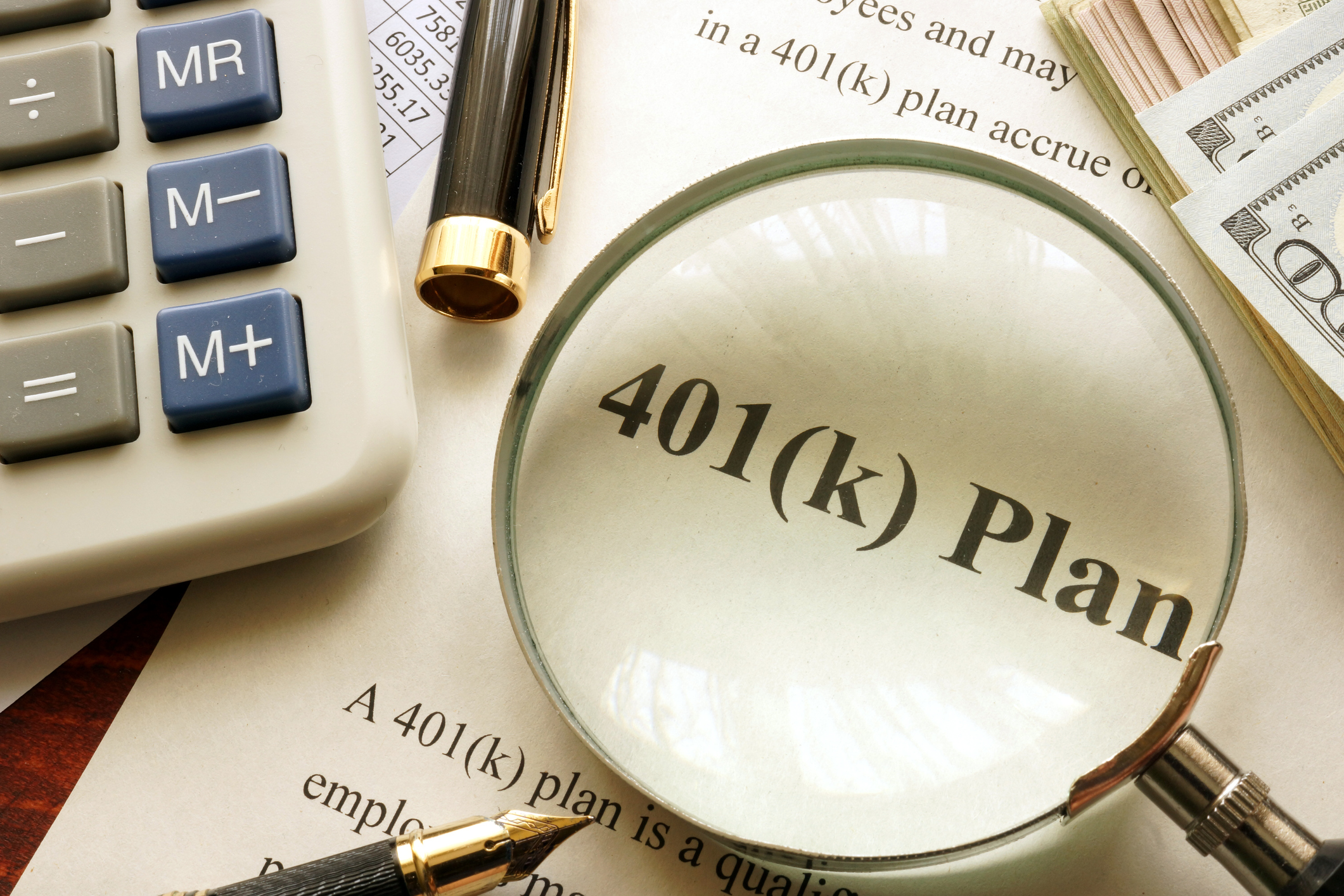 A court dividing property in a Texas divorce must do so in a “just and right” manner.  The division does not have to be equal if the court has a reasonable basis to order a disproportionate division of the community estate. Texas courts have recognized a number of non-exclusive factors a court may consider, including differences in the parties’ earning capacities or incomes, difference in their ages, their relative financial circumstances, and the value of their separate estates.

A former husband recently challenged a property division, arguing the court had intended to achieve an equal distribution, but did not do so.

Comparative Circumstances of the Parties

The parties married in 1986 and the husband petitioned for divorce in 2019. The husband testified he was 57 years old and the wife was 56. Both parties were engineers.  He testified they earned about the same amount each year and both were healthy.  The both had substantial retirement benefits.

The husband had a pension that he testified would pay him $257.22 monthly if he retired July 1, 2020.  He testified that the wife’s pension would pay her $3,677 per month if she retired on July 2, 2020. He argued it would be unfair for the trial court to award each party 100% of their own pension because the wife’s was so much greater.

The husband had rolled his 401(k) accounts from previous employers into an annuity IRA several months before he filed the divorce petition. The estimated value at trial was $1,126,267.53, and the estimated value when it matured was $1,520,441.37.  He requested the entire IRA be awarded to him, and its current cash surrender value be considered in the property division.

The appeals court found no evidence in the record supporting the husband’s argument the court intended an equal division. The trial court did not express such an intention in its findings of fact and conclusions of law, but instead found the division it made was “just and right. . .”

The appeals court noted the earning capacities, income, and ages of the parties were “nearly identical.” The appeals court also pointed out that the evidence showed the husband’s pension would pay about $3,000 less per month than the wife’s. The wife testified the husband could have earned the same retirement benefits she did based on his skills, knowledge and capacity, but he had made different choices in his career and retirement savings.

The appeals court found there was sufficient information for the trial court to exercise its discretion to divide the estate.  The appeals court did not find any abuse of discretion because there could have been a reasonable basis for the division.  The wife testified she would not have agreed to the rollover of the husband’s 401(k)s into the IRA if she knew he was considering divorce.  The appeals court noted the trial court could have relied on the wife’s testimony and awarded each party their own pensions.  The court also could have relied on the husband’s testimony that the parties’ ages, incomes, and earning capacities were nearly identical.

The appeals court found the husband had not met the burden of showing the division was unjust and unfair to the extent of constituting an abuse of discretion. The appeals court affirmed the trial court’s order.

Do You Have Significant Retirement Accounts Subject to Division in a Divorce? Call the Experienced Attorneys at McClure Law Group for Help

Retirement benefits are often among the largest assets a couple has.  A court’s distribution of those assets can have a significant impact on each party, especially if they are approaching retirement age at the time of the divorce. If you are facing a divorce with a significant disparity in retirement benefits, you need the advice of a skilled Texas divorce attorney. Schedule a consultation with McClure Law Group by calling 214.692.8200 today.