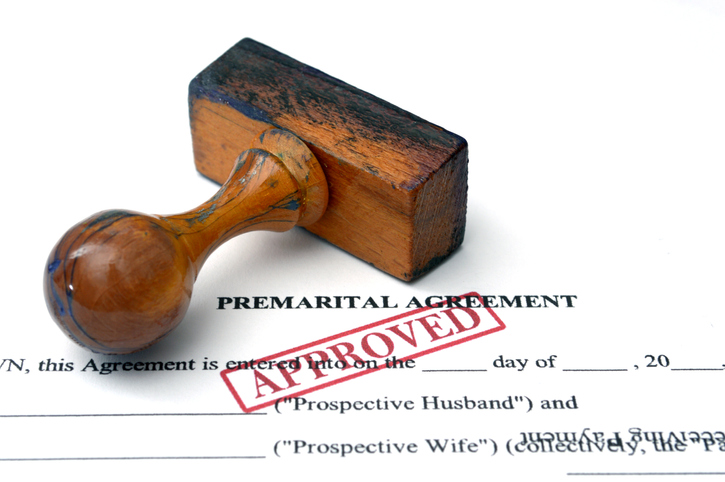 Some Texas premarital agreements may include a binding arbitration clause. A party may compel arbitration when the claims at issue are within the scope of a valid and enforceable agreement to arbitrate.  If the claim falls within the agreement’s scope and there is no defense to enforcing it, the court must compel arbitration. Fraud may be a defense against compelled arbitration, but the party must show that the fraud was specifically related to the arbitration provision.

In a second amended petition, the wife stated there was a premarital agreement and requested it be set aside and vacated.  She alleged she entered into it involuntarily and that it was unconscionable.

END_OF_DOCUMENT_TOKEN_TO_BE_REPLACED

The short answer is “yes.” Texas Courts tend to enforce prenuptial agreements and postnuptial agreements. Section 4 of the Texas Family Code states that Courts should enforce marital agreements unless the party trying to invalidate the agreement can prove the following:

Should you stand to inherit family money, you should know that any inheritance is your separate property. So, your spouse is not entitled to any funds you have inherited or were gifted from your family whether before or after marriage. However, a prenup is still encouraged. The reason being is that should you make income off your inheritance, invest into your community estate, or comingle inheritance with your community income or estate, your spouse will be entitled to a portion of the money- especially if you cannot trace your separate property funds.