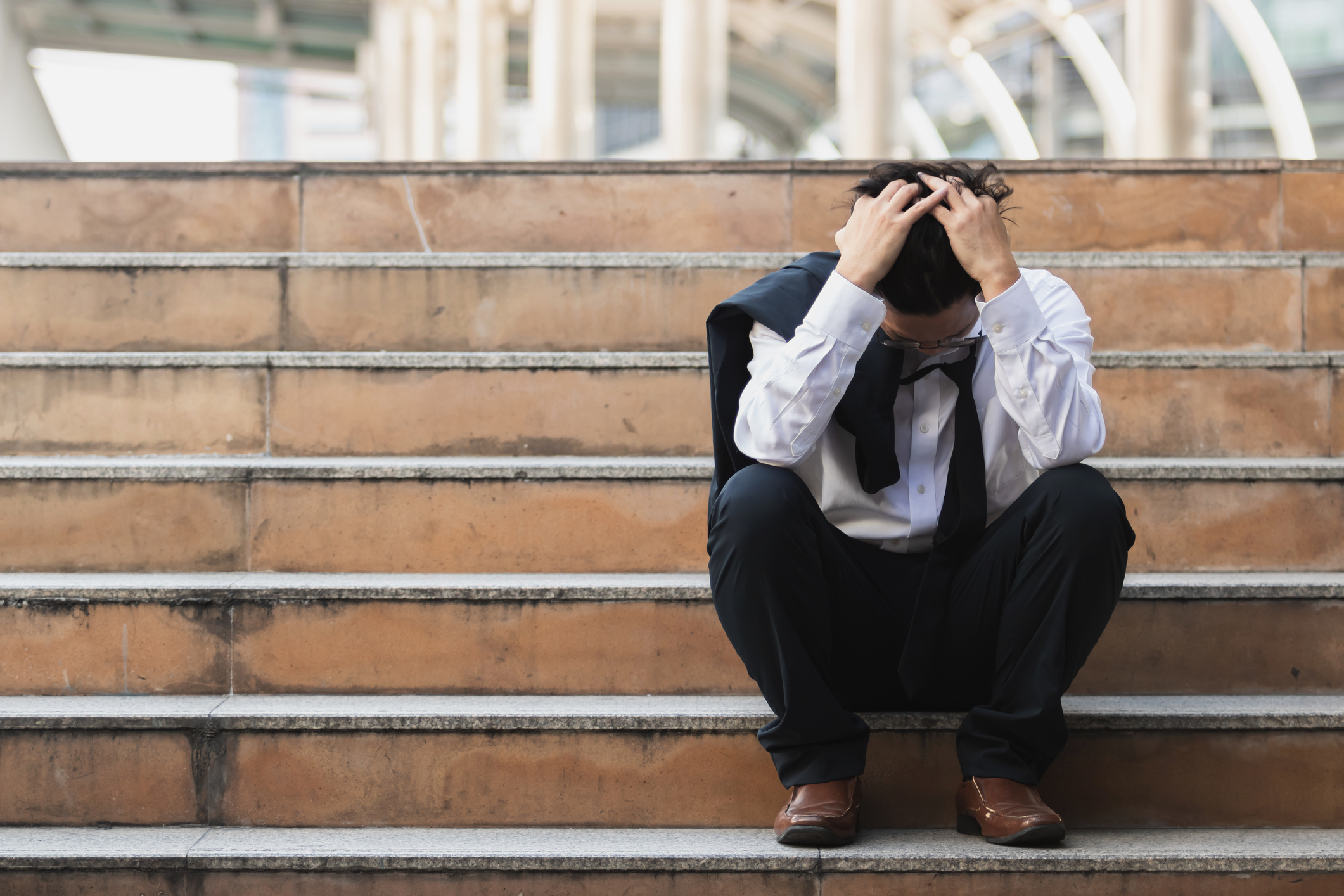 In determining the Texas child-support obligation of a parent, the court may consider whether that parent is intentionally unemployed or underemployed.  If the court finds the parent is intentionally unemployed or underemployed, it may apply the support guidelines to that parent’s earning potential, rather than to their actual earnings.  Tex. Fam. Code Ann. § 154.066.  The court does not have to find the parent was attempting to avoid child support to find intentional unemployment or underemployment.

In a recent case, a father challenged the denial of his request for modification of his child-support obligation following a change in jobs that resulted in a significant salary reduction.  When the parties divorced in 2015, the trial court appointed the parents joint managing conservators and gave the mother the exclusive right to determine the children’s primary residence. The father was ordered to pay $1,600 in monthly child support and to maintain insurance for the children.

The mother petitioned to modify the medical-support provision to give her the obligation to maintain medical insurance in 2019.  The father counter-petitioned to reduce his monthly child support based on a change in his salary.

The trial court denied both parties’ requested modifications, finding, in relevant part, that the father had not proven there had been a material and substantial change in circumstances since the prior order.  The court also found he was intentionally underemployed and that he had sufficient assets to pay the child support. The court further found the father had not shown a reduction was in the children’s best interest and that it was actually in their best interest for him to continue paying $1,600 per month.

The father appealed, arguing the trial court abused its discretion in finding he had not proven a material and substantial change in circumstances to support the modification. He argued the evidence showed his salary had significantly decreased and the current support obligation exceeded 50% of his net resources.

The appeals court found there was sufficient evidence to support the denial of the father’s request for modification.  The evidence of the father’s education showed he had a bachelor’s degree, a master’s degree, and half the credits needed for a doctorate.  He had been employed in a senior role in human resources from 2014-2019 and had earned between $108,000 and $202,000 during that time. After termination from his human-resources-director position in 2019 and several months of unemployment, he took a position with Charles Schwab with a $42,000 salary in April 2020. His start date for that job was not until August, but he testified that he did not look for other jobs during that period.  He also stated he considered that position to have potential for promotion and “growth.” The appeals court found this evidence supported the trial court’s finding the husband was intentionally underemployed.

Are You Seeking a Reduction in Child Support? Call McClure Law Group Today