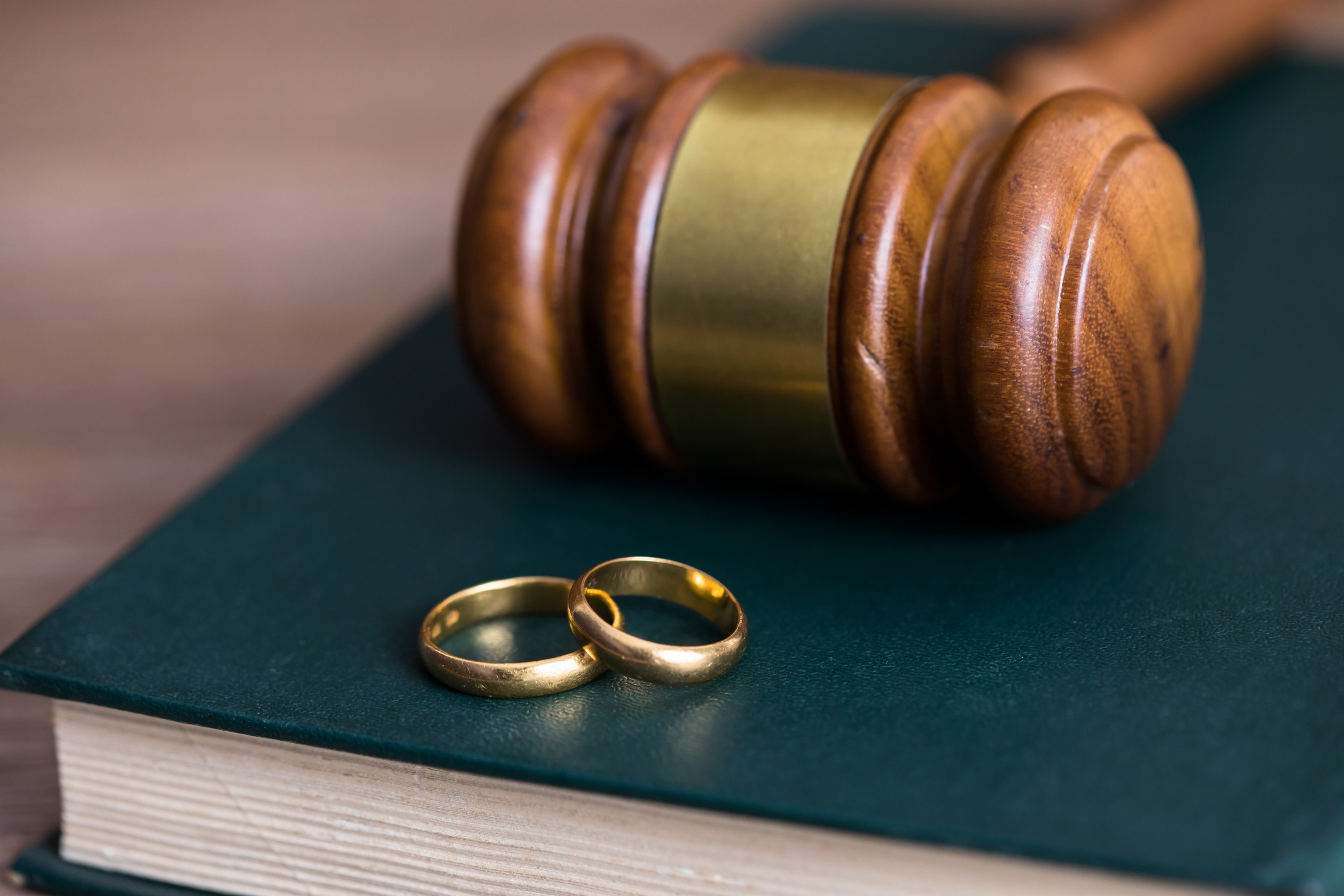 In a recent case, an alleged husband challenged the court’s finding of the existence of an informal marriage. The parties moved to Texas from Colorado with the alleged wife’s two children in 1985. They separated in early 2012.  In 2015, the alleged wife filed a trespass to try title suit, claiming joint ownership in real property due to an informal marriage.  That lawsuit was consolidated with her subsequent divorce action.

At trial, the wife testified the parties had entered into an agreement to be a married couple while they still lived in Colorado.  She testified they had each introduced the other as their spouse while they were in Colorado.  They later moved to Texas to help take care of the husband’s grandfather.  She said she would not have moved to Texas if they had not been married. While they lived in their first home in Texas, the wife was referred to by the husband’s last name, and he did not object or tell others she was not his wife.  They also continued to refer to each other as husband and wife and took vacations and business trips together. The wife testified to a specific incident at dinner with several people when she stated they were husband and wife, and the husband agreed. The husband had also once presented her with a draft of his will that referred to her as his wife.

The wife was not listed as a co-owner of the business because the husband said it would protect her from liability in a lawsuit. She testified, however, that they had started the business and made business decisions together as spouses.  They moved so their business could be in a better location.

Notably, however, the wife did not file a proceeding to prove the existence of the informal marriage within two years of the separation.  In such cases, Texas law provides for a rebuttable presumption the parties had not entered an agreement to be married. Tex. Fam. Code Ann. § 2.401.  The appeals court found the evidence was nonetheless sufficient to show the parties had an agreement they were married, subsequently lived together as spouses in Texas, and represented themselves as married to others. This evidence was therefore sufficient to rebut the presumption. The appeals court affirmed the trial court’s judgment.

Are You in an Informal Marriage? Call McClure Law Group Today

An informal marriage comes with all of the rights and obligations of a ceremonial marriage, including the right to a distribution of property upon the dissolution of the marriage. The existence of an informal marriage, however, can be difficult to prove.  If you are planning or anticipating a break-up of your informal marriage, a skilled Texas family law attorney can help fight for your rights. Schedule your consultation with McClure Law Group by calling 214.692.8200.