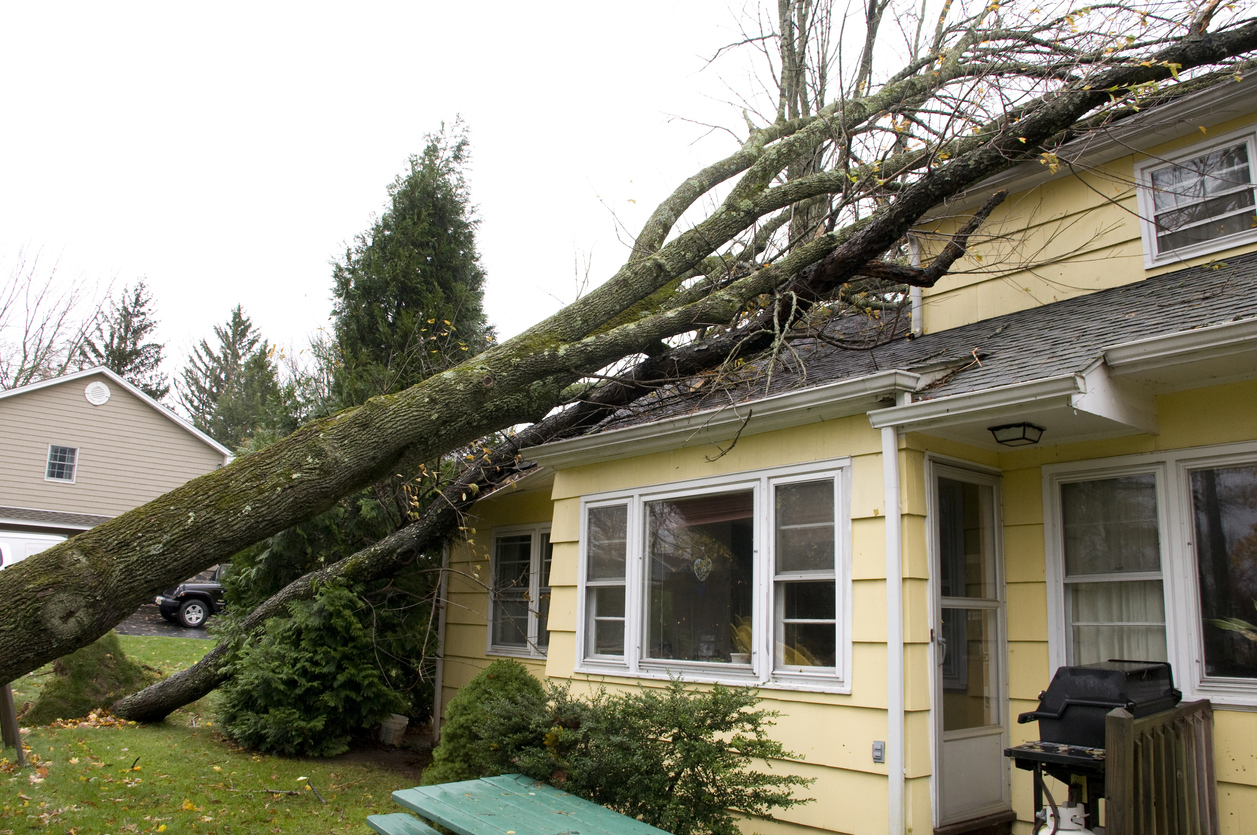 When a divorcing couple reaches a Mediated Settlement Agreement (“MSA”) that meets the statutory requirements, the parties are entitled to a judgment on that MSA. Tex. Fam. Code Ann. §§ 6.602(c).  In some cases, however, things can change after the MSA is agreed upon. In a recent case, a wife challenged the way a court addressed changes arising after the MSA was executed, but before the final decree of divorce was entered.

The parties entered into an irrevocable MSA in June 2017.  The agreement and an exhibit listing the properties were filed with the court.  In August 2018, the wife moved to divide the undivided assets, claiming the property to be divided had been damaged by Hurricane Harvey and insurance proceeds had been issued as a result.  She asked the court to enter clarifying orders to divide the assets that were not included in the MSA, specifically the insurance proceeds from the hurricane damage.

At the hearing, the wife testified some of the property had lost value due to hurricane damage and they had received insurance proceeds for some of the damage. She also claimed the husband sold several rental properties for amounts much lower than the values that were listed in the MSA and kept all of the proceeds.

In the final decree, the trial court awarded half the net proceeds from the sale of the home to the wife, less $22,335.  $18,335 was deducted pursuant to the original terms of the MSA and $4,000 for half of the amount spent by the husband on taxes and insurance after the MSA was reached. The court also awarded her half the insurance proceeds, minus the amount to be reimbursed to the husband for money spent on repairs and reconstruction.

The court also signed Qualified Domestic Relations Orders (“QDROs”), assigning the husband a 50% interest in the wife’s balances under each plan, with a valuation date of December 17, 2018.

The wife appealed, arguing the court erred in changing the terms of the MSA.  She asked the appeals court to reverse the reimbursements to the husband, reform the sales prices of the properties and the division of her retirement funds, and change the valuation date in the QDROs to the date listed in the MSA.

Appellate Court Finds that Divorce Decree Did Not Conflict with MSA

The appeals court found the provisions in the divorce decree relating to the insurance proceeds and the repair expenses did not conflict with the MSA, because the hurricane had not yet occurred at the time that the parties entered into the MSA. Accordingly, those items were not addressed in the MSA.

It stated the property would be divided pursuant to the MSA.  It further stated that the husband was to receive “18,335.00 off the top,” with the net proceeds divided equally. There was a list of assets and liabilities in the exhibit. The column labeled “WIFE’S VALUES” did not include any valuations, so the only valuations included in the exhibit were the husband’s.

The wife also argued the trial court abused its discretion in awarding a portion of the insurance proceeds to the husband to reimburse him for repairs.  She argued there was not any evidence supporting the award.  The husband had testified that he repaired the residence with $25,329.90 in expenses and provided documentation of his expenses.  The appeals court found there was substantive and probative evidence supporting the award, so there was no abuse of discretion.

Be Prepared for the Unexpected – Call McClure Law Group Today

When a significant amount of time passes between execution of the MSA and the final decree, things can happen that affect the property division, especially when there are multiple properties involved. Although the court must render judgment in accordance with the parties’ agreement, it may also have to address issues that arise after the agreement was made. If you are involved in a high asset divorce, you need an experienced Texas divorce attorney on your side.  Call McClure Law Group at 214.692.8200 to set up a consultation.