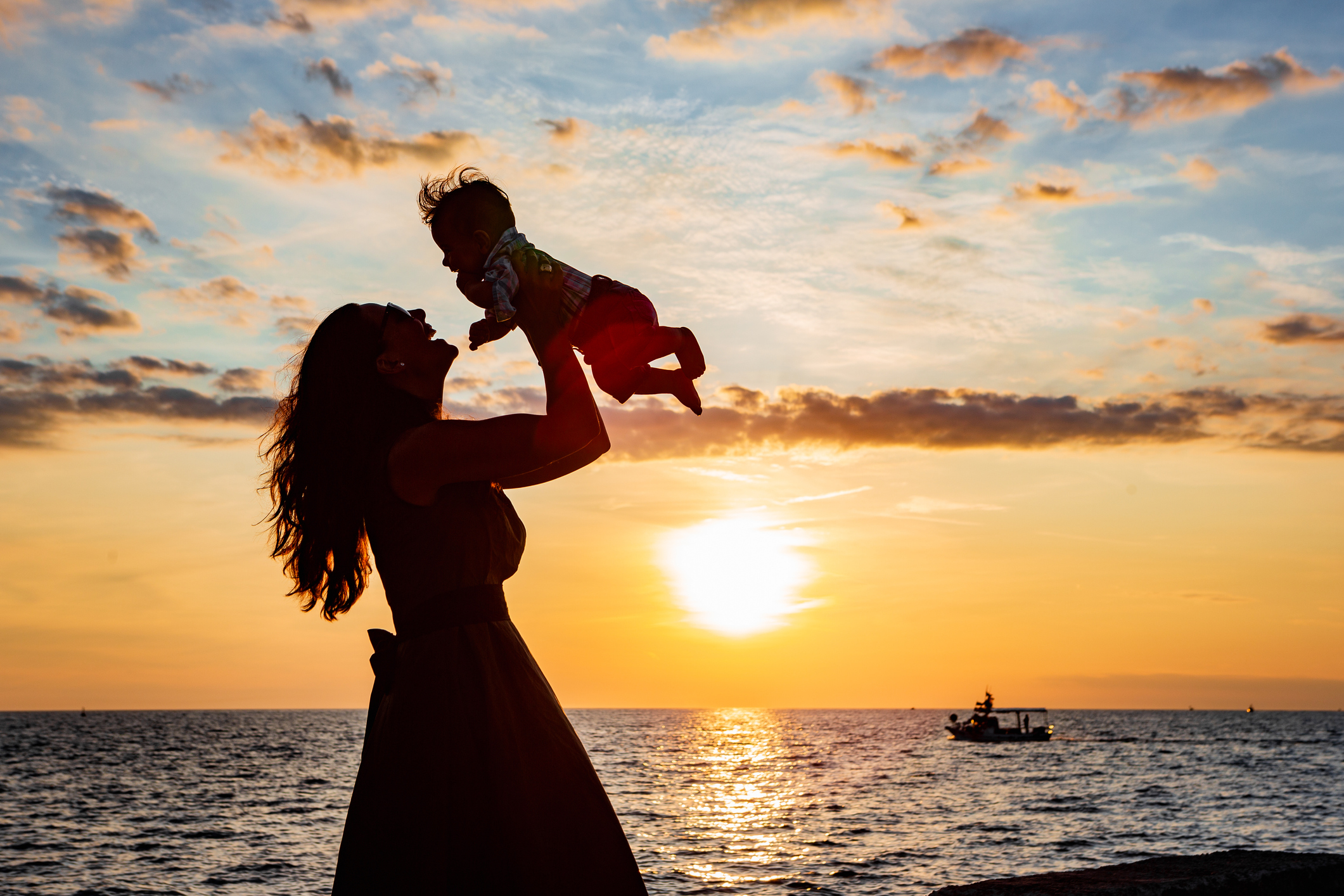 In Texas custody cases, a court may only issue an order denying possession of a child or imposing restrictions or limitations on a parent’s right to possession to the extent necessary to protect the child’s best interest.  Tex. Fam. Code § 153.193. Thus, a court may only order that a parent’s visitation with a child be supervised if doing so is in the child’s best interest.

A father recently challenged a court’s denial of his request for supervised visitation and drug testing of the mother.

The father sought to have the mother’s visitation with the child continuously supervised in a petition filed in 2014.  The court entered a series of agreed temporary orders between 2014 and 2018 addressing the issue of supervision and sometimes requiring the mother to submit to drug testing.

In December 2018, the mother filed a counter-petition, seeking the exclusive right to designate the child’s primary residence.  The court entered another agreed temporary order for Christmas-break visitation and requiring supervision of the mother’s visitation.  While the case was pending, some of the mother’s drug tests were positive and others were negative.

The mother had admitted to a history of drug use.  She had attended outpatient drug counseling and inpatient rehabilitation.  She testified she had last used illegal drugs in September 2017 – over two years before trial.  She had lived in a transitional housing facility from October 2017 until January 2019.  She had routinely passed drug tests while she was staying there.  She had also become a pharmacy technician and got a job at Walgreens.

There was conflicting testimony about whether the father had brought the child to the exchange location in July 2019. The mother argued the father interfered with her ability to communicate with the child during that same time frame by taking away the child’s cell phone.  The father admitted he took the phone for disciplinary purposes. The mother also testified the father would not let her visit the child from August to October 2019 due to a positive drug test.  The father denied this allegation and said he would have allowed the visit if the mother found an appropriate supervisor.

The father appealed, arguing the trial court abused its discretion by denying his requests for supervised visitation and drug testing.  He also argued the court erred in granting the extended possession order for the mother and awarding her the independent right to make decisions regarding the child’s medical treatment because the mother had failed to plead for those items.

The appeals court found the father failed to raise the argument of insufficient pleading at the hearing and had therefore waived it.

The appeals court pointed out that the record showed the mother had a history of drug use. The father presented positive drug-test results in March 2016 and May 2019.  Her nails were too short for testing in April 2019.  The appeals court also noted the parties had sometimes agreed to her visitation being supervised by either a third party or her parents.

The appeals court found there was a lack of evidence supporting the father’s position. He had not presented any evidence showing the mother had used drugs around the child or that her drug use had affected him. The father had testified that the child appeared to be “well-adjusted.” There was evidence the child regularly visited with the mother at the home of the grandparents.  The appeals court found the record did not show that supervised visitation was necessary for the child’s best interest.

The appeals court found the evidence was legally and factually sufficient to support the trial court’s judgment and affirmed it.

A history of drug use may not be sufficient to require supervised visitation. Whether you are seeking or fighting supervised visitation, the advice of an experienced Texas custody attorney can help. Schedule a consultation with McClure Law Group by calling 214.692.8200.