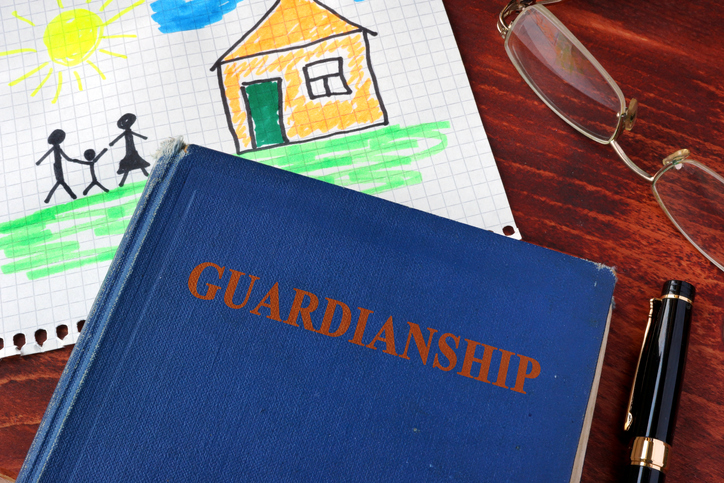 exas custody disputes usually involve the children’s parents.  When both parents unexpectedly pass away, however, their families may fight over who gets guardianship of the children. Generally, if the parents did not designate a guardian, a grandparent would be awarded guardianship.  If multiple grandparents seek guardianship, then the court will appoint one of them, considering the circumstances and child’s best interest.  If no grandparent seeks guardianship, then the court will appoint the next of kin, considering the circumstances and the child’s best interests if there are multiple people with the same degree of kinship.  Tex. Est. Code Ann. § 1104.052.  A minor who is at least 12 years old may be able to select a guardian, if the court finds the selection is in the child’s best interest and approves.  Tex. Est. Code Ann. § 1104.054.

In a recent case, a number of relatives sought guardianship of two children.   Sadly, the children’s parents were killed in an accident.  Both parents’ families filed a wrongful death suit shortly after the accident.  The paternal grandmother, the maternal aunt, a paternal uncle, and the father’s daughter all filed applications to be named guardian of the children. At the hearing on each of their requests, there was evidence of “extensive conflict” between the paternal grandparents and the maternal family and children’s half-sister.

The children’s attorney ad litem recommended that the maternal aunt be appointed guardian.  The trial court followed the attorney ad litem’s recommendation, orally appointing the aunt as guardian.  When the paternal grandmother asked if the court had ruled on her suitability, the court responded that all of the applicants were suitable, but the aunt was the “most suitable.”

The aunt then filed a separate wrongful death suit on behalf of the children and reached a settlement with some defendants.  The paternal grandmother argued the aunt did not have authority to file or settle the lawsuit while her appeals were pending.  The appeals court agreed, staying certain proceedings.

The trial court again appointed the aunt as guardian of the children and found that she had the right to settle the wrongful death suit and create management trusts on their behalf.  The court also found the grandmother was disqualified to be appointed guardian.

Conflicts of Interest – Best Interest of the Child

Generally a person who has a conflict of interest with a child may not be appointed guardian.  EST. § 1104.354.  Texas law prohibits a person from being guardian if he or she is a party to a lawsuit concerning or affecting the child’s welfare, unless the court determines the person’s claim is not in conflict with the child’s name or the court appoints a guardian ad litem to represent the child’s interest during the lawsuit. EST. § 1104.354(1).

The appeals court rejected a number of other primarily procedural issues raised by the grandmother and affirmed the trial court’s orders.

The laws applicable to a guardianship when both parents are deceased are somewhat different from the laws applicable to a custody dispute between two parents.  In a guardianship case, an applicant can be disqualified based on a conflict of interest, but there is no provision for disqualifying a parent from custody due to a conflict.  However, the best interest of the child may be considered in both circumstances.

If you are seeking custody, the knowledgeable Texas child custody attorneys at McClure Law Group have the skills and experience to help you.  Schedule a consultation by calling 214.692.8200.